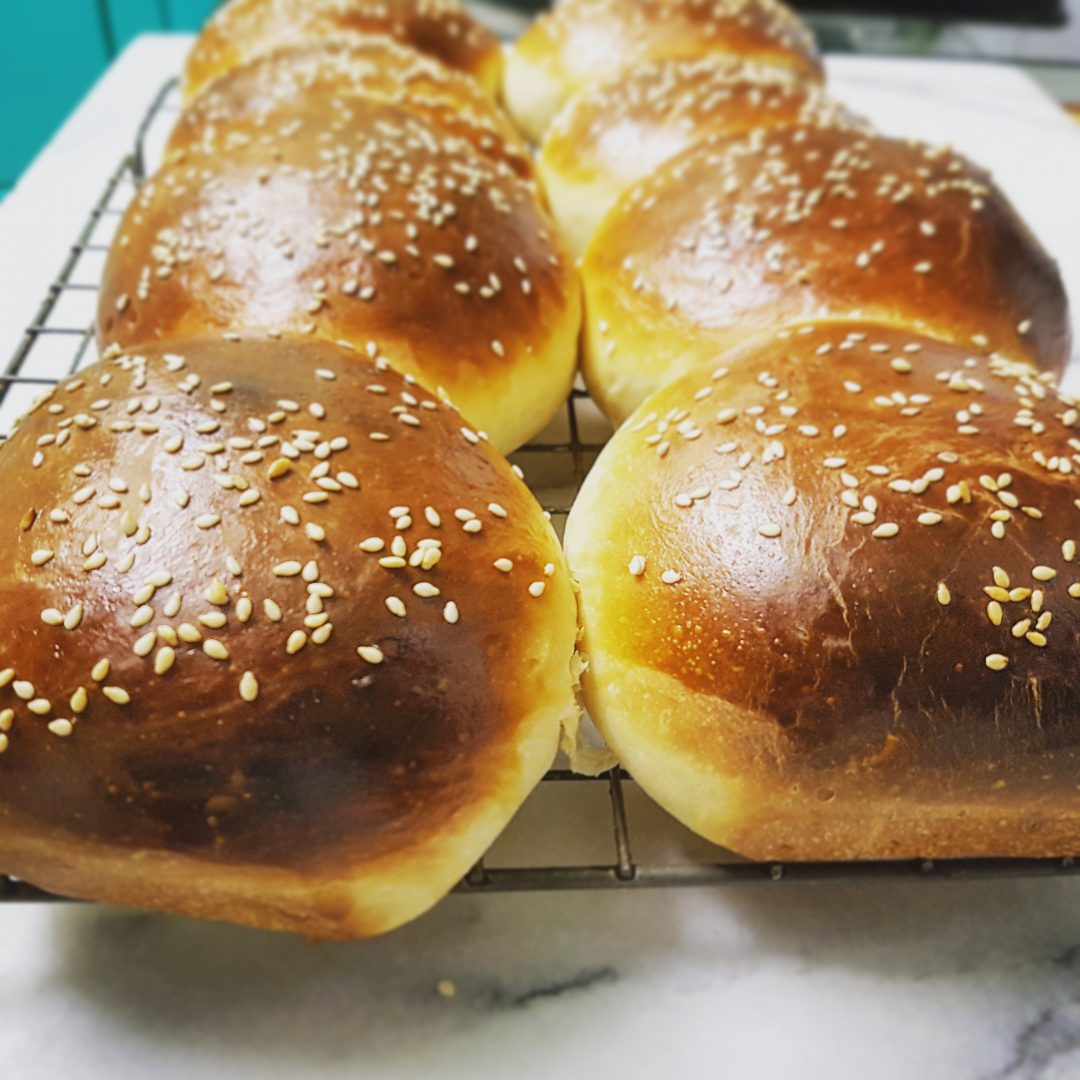 To (kind of) quote the immortal Sir Mix-A-Lot: I like big buns and I cannot lie, and it’s something I cannot deny. There’s something iconic about a burger bun, isn’t there? I don’t mean the fancy brioche buns that you see everywhere using now, which I do love as well, but I mean the proper burger buns with the sesame seeds on top. When you think of a burger, that’s what you envisage. The trouble is that the buns you get from a store can be a bit, well, hit and miss shall we say? Some I’ve tried are dryer than Oscar Wilde and flimsier than OJ Simpson’s alibi. So, as I’m an advocate of the “if you can make it, then do” school of thought, I had a go at making my own.

Burger buns don’t stray from your usual list of bread ingredients, but it’s what you do with them that counts. I’d looked around at other recipes and saw some that said use bread flour and some that said use plain flour. So, always being one for equal opportunities, I decided to use both. As it turns out, the results were great! They produced a bun which was lovely and soft, with a great texture, but also didn’t fall apart when you pick it up.

I highly recommend you give this recipe a try, as you won’t want to go back to store bought buns again after these.

Place the flours into a mixing bowl, and put in the yeast, sugar and salt. Make sure you put the yeast and salt on opposite sides of the bowl as placing the salt on the yeast can kill it.

Add the egg and butter and half the water and start mixing the dough together (either by hand, or with a stand mixer on a slow-medium speed) and gradually add the rest of the water until the mixture starts to form into a soft, sticky dough. You don't want it too wet, so you may not need all of the water.

Once the dough comes together, knead the dough for approximately 10 minutes either with the stand mixer or by hand on a lightly floured surface. You want the dough to be soft, smooth and a bit tacky, but not so sticky that it'll get stuck to the surface or your fingers.

Lightly oil a bowl and place the dough into the bowl and cover with cling film and leave to prove in a warm place for 2 hours, or until the dough has doubled in size.

Once the dough has risen, take it out of the bowl and knock the air out. Place it back onto the work surface and flatten it into a rectangular shape and cut it into eight equally sized pieces. You can weigh each piece to make sure they're the same size.

Now, with each piece, roll it into a ball - the best way to do this is by cupping the dough under your hand and rolling it around on the surface, and then flatten it slightly into a round disc shape.

Place each piece onto a large lightly oiled baking tray, and make sure they're laid out in a 2-1-2-1-2 formation. Place them far enough apart so they're not touching to start with, but will do so once they've risen. This is how you'll get that classic hamburger look! Leave to prove in a warm area again for another 1 to 2 hours or until doubled in size.

Place the buns into the oven and bake for 15 minutes or until a lovely golden brown. Remove from the oven and leave to cool on a wire rack. 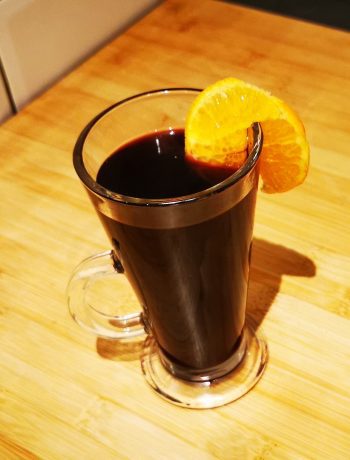 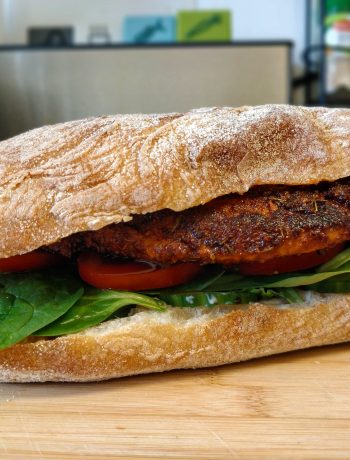 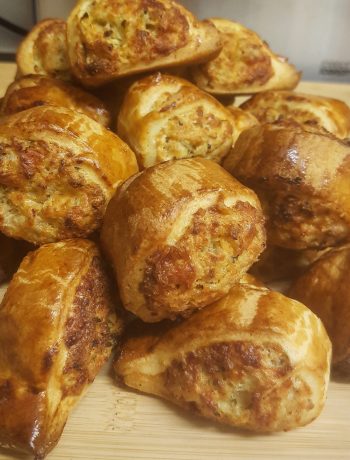