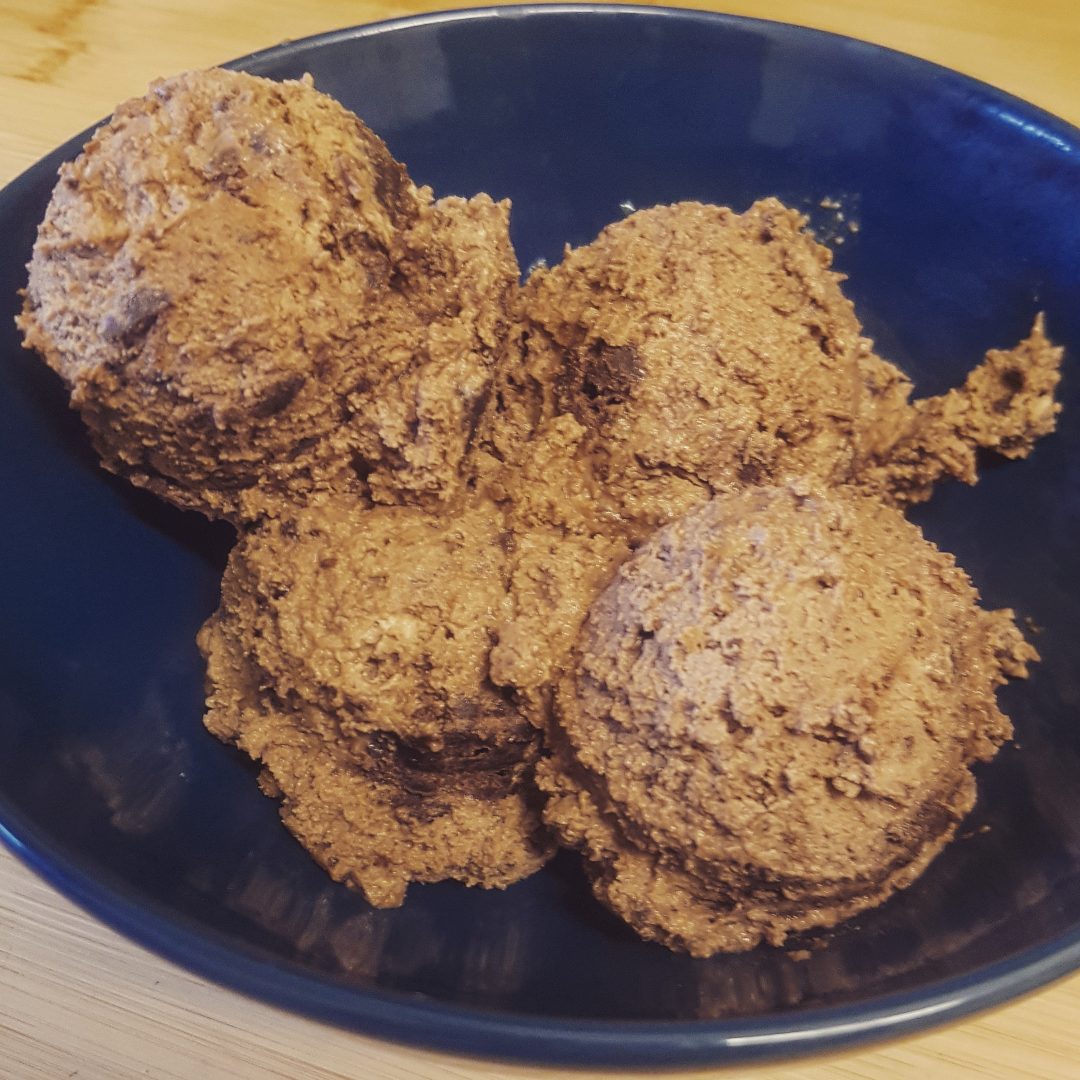 Nearly everybody loves Ice Cream, but making it at home is a chore. It’s hard and it takes ages. Right?

This recipe will allow you to whip up an awesome, tasty Chocolate Brownie Ice Cream with very few ingredients and very little effort and will have Mr Ben and Mr Jerry a bit worried that you won’t need to buy their products any longer.

This ice cream recipe actually came about because I made a batch of brownies that I wasn’t very happy with – so rather than waste them, I took my abandoned brownies and reincarnated them as this tasty ice cream!

Add the double cream to a mixing bowl and whip it up at high speed until it thickens into firm, stiff peaks.

Slowly fold in the tin of condensed milk until it's fully combined.

Melt the dark chocolate in glass bowl over a saucepan of water (also called a bain marie) or in the microwave in 30 second intervals until melted.

Remove the chocolate from the heat and let it cool for around 5 - 10 minutes, but not so that it starts to harden, and then fold this into cream and condensed milk mixture along with the vanilla extract.

Roughly chop the chocolate brownies into pieces and then fold these the mixture.

Place into a plastic container with a resealable lid, and then place into the freezer for at least a couple of hours before serving. 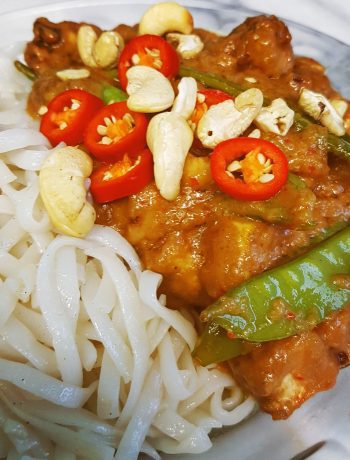 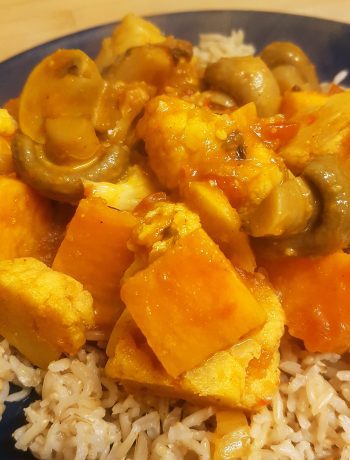 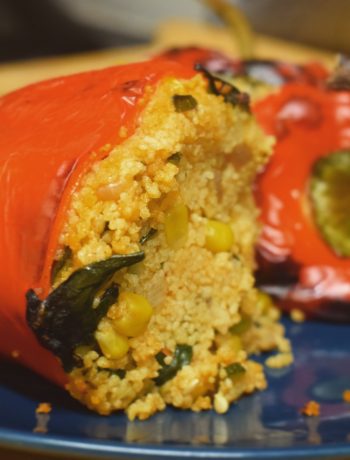