Articles/ Featured/ How to

How to make… Homemade Butter 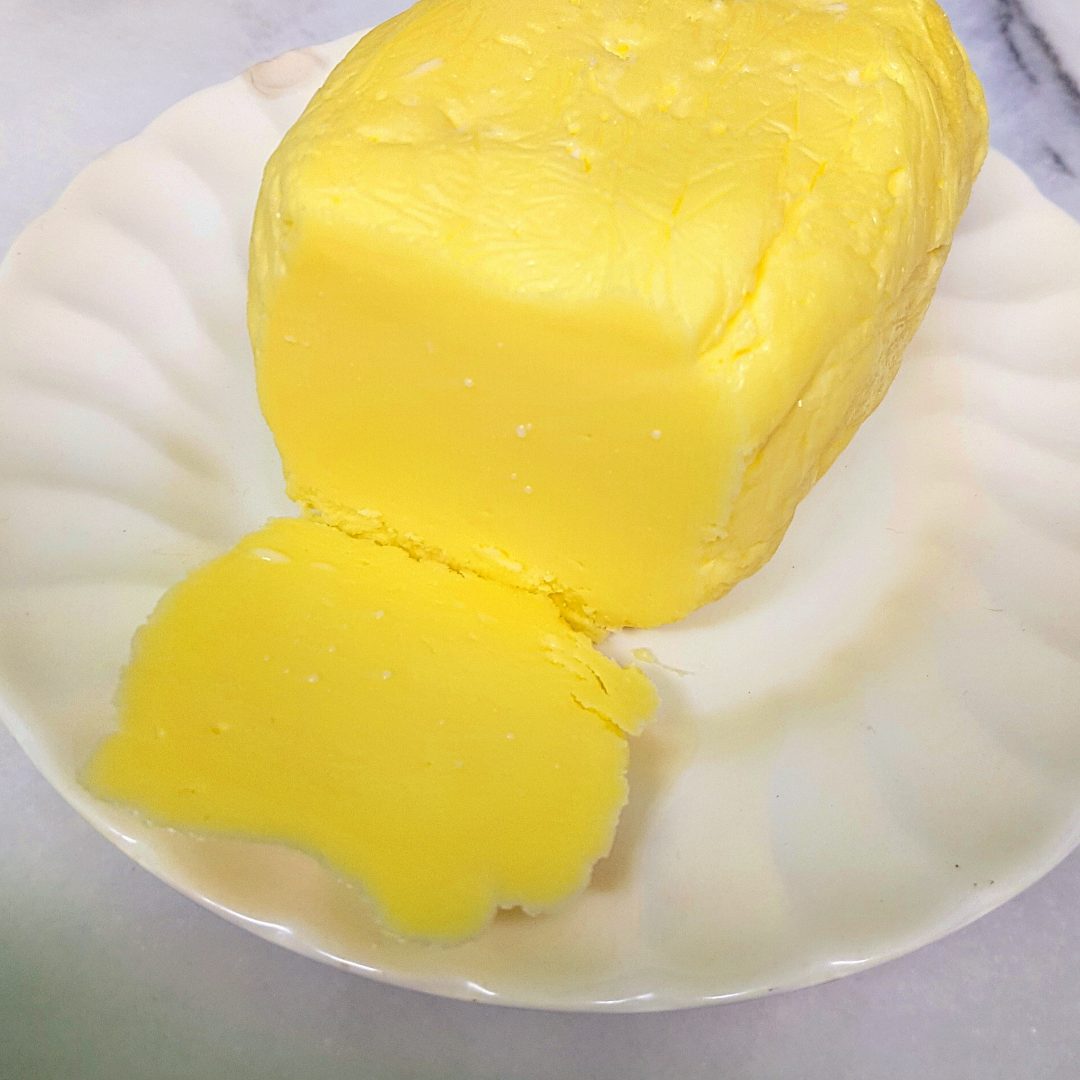 We all use butter in some form (well, unless you’re lactose intolerant or vegan but let’s not nitpick) but did you know it’s incredibly easy to make at home? All you need is:

And that is it. You can do this with a stand mixer or even a butter churn, but I’m going with the simplest technique that requires the minimum of equipment. The only other thing you’ll need is a bit of elbow grease and about 15 to 20 minutes of your time.

Take your jar and make sure it’s clean. It doesn’t need to be sterilised, but it will benefit from washing in hot soapy water, rinsing and drying thoroughly. The last thing you want is dust and dirt in your butter.

Pour the double cream into the jar and screw the lid on very tightly.

Now, put on some music, turn on the TV, watch a few videos on YouTube, or read a few recipes on your favourite cooking blog, as you’re going to need to shake that jar for around 15 to 20 minutes. You don’t need to shake it so vigorously so that it feels your arm is going to fall off, just keep going and the cream will start to transform.

At first you might think it’s all gone wrong as you may find that the cream will get so thick that it fill up the entire jar and it looks like it won’t move. Don’t panic! This will happen, but keep going as you’ll find soon after that gradually the solids will separate from the liquids – the solids are your butter and the liquid is buttermilk.

After 15 to 20 minutes you should have something that looks like this:

Once you’ve given your arm a bit of a rest, take a sieve and line it with the muslin (or tea towel) and place it over a bowl. Tip the contents of the jar out into a lined sieve and strain out all of the buttermilk into the bowl – don’t dispose of the buttermilk! You can use this.

Once you’ve drained as much of the buttermilk as you can and all of the butter is in the muslin/tea towel pull up the sides of the tea towel and wrap it up around the butter and squeeze any excess liquid into the bowl. Don’t overdo it as you could squeeze the butter through the very fine holes of the muslin.

Once you’ve gotten out as much of the liquid as you can, take some cling film and place the butter into the centre and wrap it up as tightly as you possibly can, then place it into the fridge until you want to use it.

Now, remember that buttermilk you saved? You can pour this into a smaller jar and keep it in the fridge and use it for a recipe which requires buttermilk, such as scones which this is ideal for. It’s thinner than the buttermilk you would get in the shops, but it’s still perfectly usable.

You’re probably thinking “this seems like a lot of work”, but I picked up 600ml of double cream for £1.75 and it made me the same amount of butter that you could buy in the shop, plus the buttermilk too for pretty much the same cost as a pack of high quality butter, and it only takes around a quarter of an hour. It’s also very satisfying, so why not give it a try? 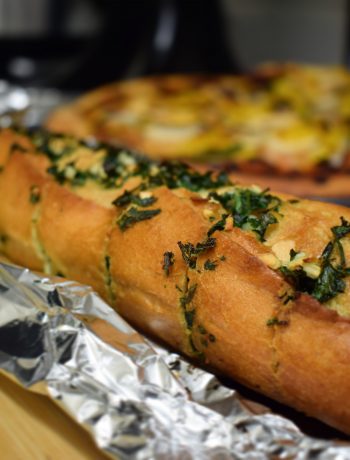 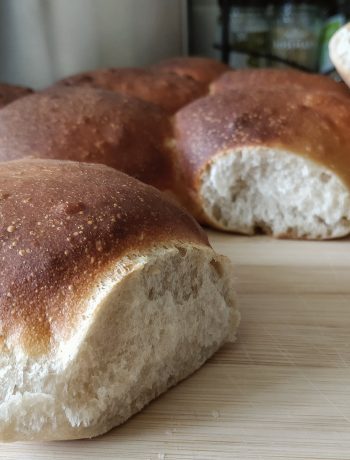 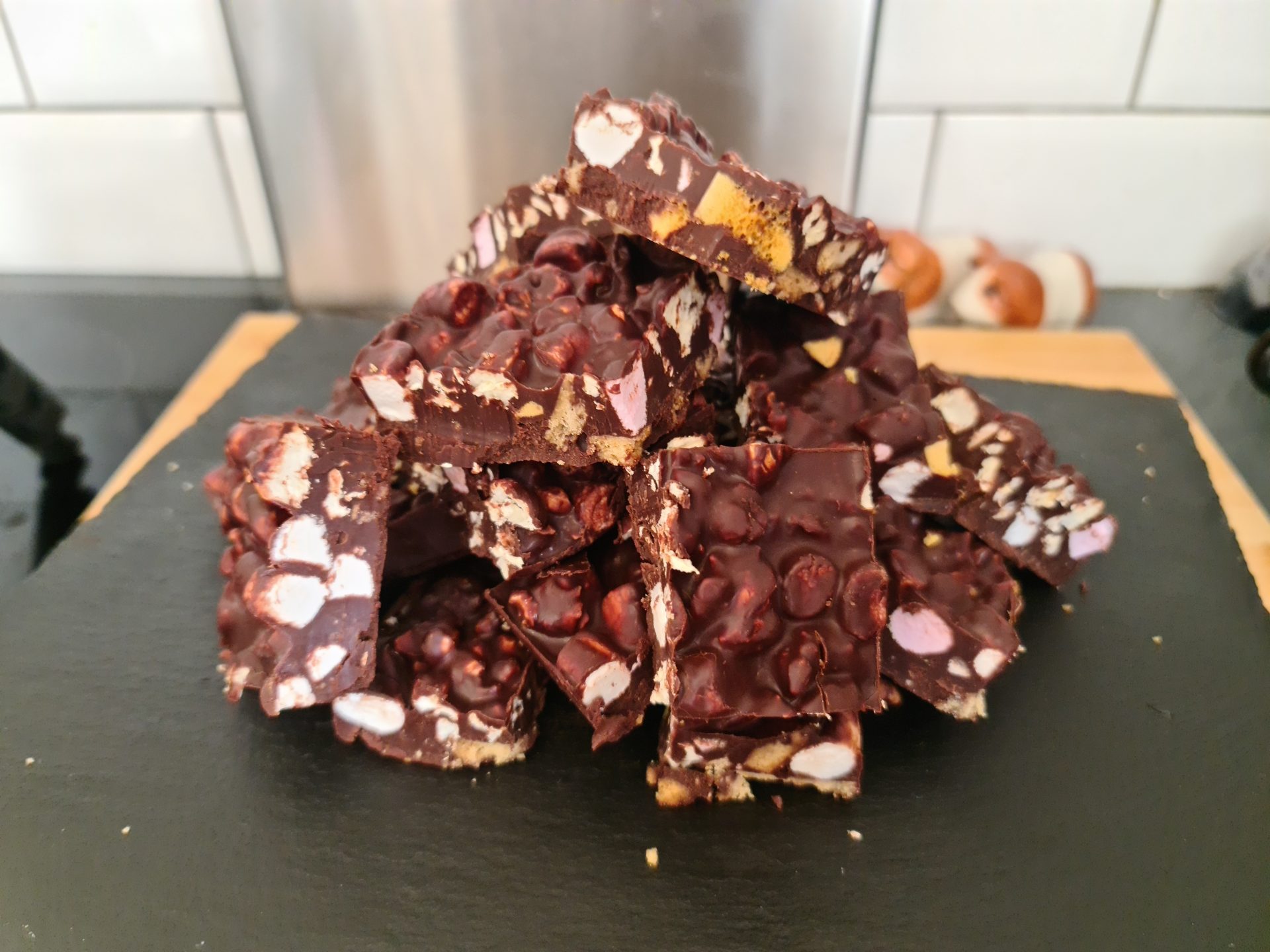