Articles/ Baking/ Bread/ How to

How to make… Sourdough Starter 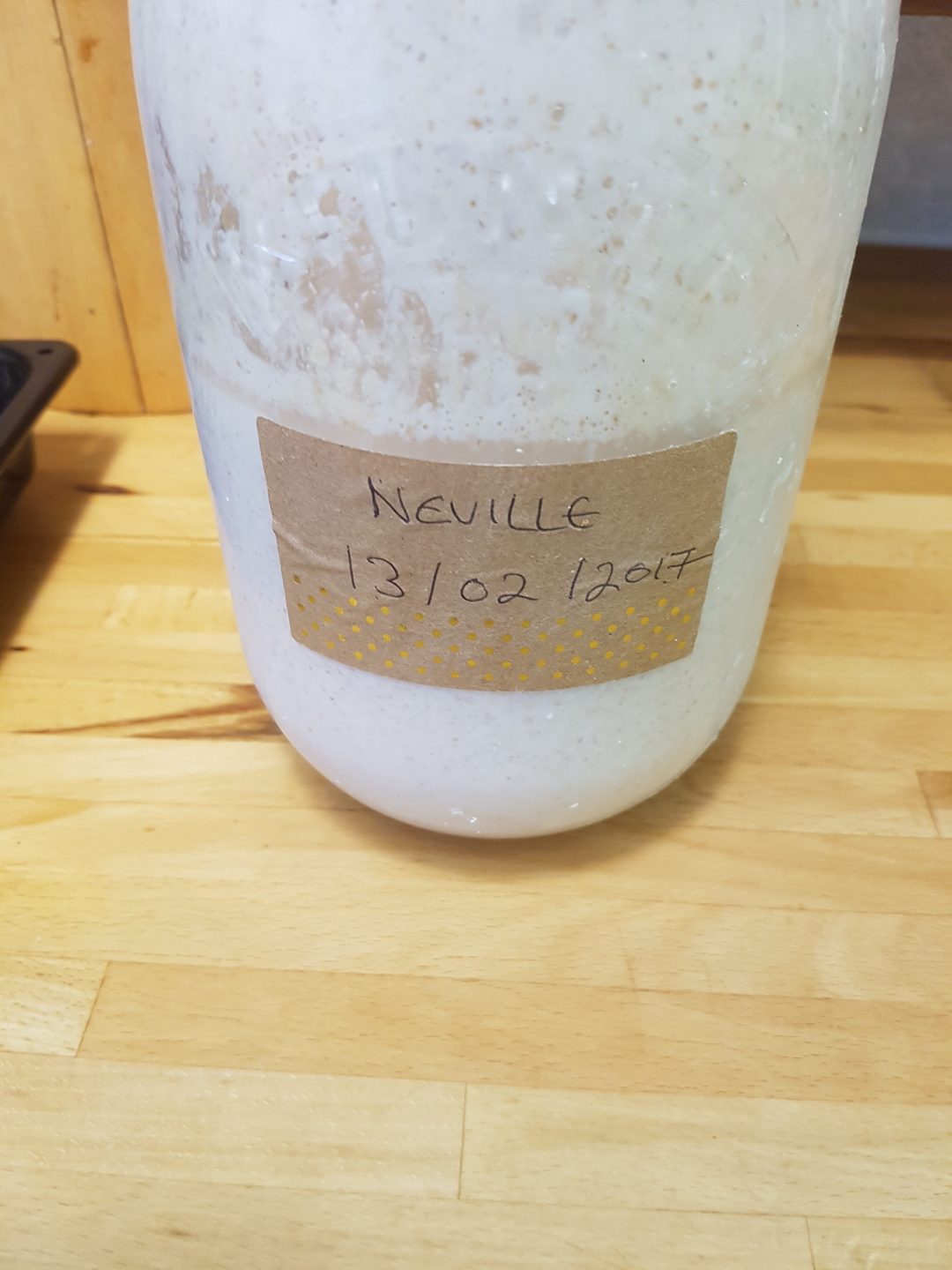 I thought I’d kick off the blog proper with something that had eluded me for the longest time as a baker (well, amateur baker) and that’s Sourdough.

I’d tried on two prior occasions to keep my own sourdough culture, and on both occasions it ended up going too sour and just smelling, and tasting, rancid. However,  in my case, the third time had indeed been the charm and through a case of trial and error and never giving up (John Cena would be so proud) I’ve managed to get a healthy, thriving and very, very active sourdough starter going.

In case you don’t know what sourdough is, I’ll quickly bring you up to speed. Sourdough is bread (or similar bread products) made from a sourdough culture, which is a basic mix of flour and water, which captures naturally occurring yeast particles from in the air and in the flour. With it you can make wonderfully flavoursome breads without having to use any dried yeast at all and, if well looked after, the starter could potentially last forever. For example, The Fabulous Baker Brothers, Tom and Henry Herbert, sourdough starter is 56 years old and has been looked after by both their Father and their Grandfather before them.

Making your Sourdough Starter is easy, all you need is:

Take your flour and water and place it into the container and mix it together, you can use a wooden spoon or even your fingers if you so desire. Once this is done, you can either seal it up with the lid of your container or, as I did, cling film over the top of the container and put a few holes in the cling film. From here, leave this mixture for 48 hours (2 days) in a warm room (mine lives in the kitchen) while the yeast and bacteria start doing their thing. Here’s how my mixture looked after this first step:

After this first 48 hours you then need to feed your sourdough starter another 100g of flour and 100ml water and mix it together thoroughly. As I felt my mixture was still a little too thick I actually added a bit more water. After this feed you can discard the cling film and seal the container up with its resealable lid. The next day, you should notice the culture should be quite bubbly and a sour, but not unpleasant, smell should be emanating from it. If it smells really bad, then it’s probably been contaminated with the wrong sort of yeasts and you may have to start again. Again, give it another feed of 100g of flour and 100ml of water and seal it up again. Depending on the size of your container, you may need to remove 100ml of the mixture before you feed it again since the starter can really rise if it’s very active!

As you can see Neville, as I have so named my starter, got so bubbly and active that I had to find a larger jar for him since he ended up coming up and out of the smaller jar! But, if you’re not ready to use your starter, all you need to do is keep feeding it 100g of flour and 100ml every day between uses while removing 100g of mixture each time to stop overflow. Alternatively, you can put your starter in the fridge, which will put it to sleep, and feed it every week. However, I will put this with the caveat that putting it in the fridge is slightly riskier than keeping it in a warm room since both times I tried this it caused my starter to become extremely sour since there’s much more cultures in the fridge and it may wind up getting too cold. I do know that plenty of people keep their sourdough starters in the fridge with no issues as all, but my best results have been from keeping it on the kitchen counter and feeding daily.

And that’s it! You don’t need anything else. I’ve seen (and tried) other techniques which say to added grated apple, or rhubarb, or yeast (which defeats the object, surely?) or various other things which you don’t need. All you need is the above ingredients, time, patience and care.

I do also have a recipe for Sourdough Bread, but I want to try it a couple more times to make sure I have the technique right. So, when I’m happy with the recipe, I will post it on the site and then edit this article to link to the reciple.

Happy Sourdoughing! Let me know if this article has helped you, or if there’s anything in it which I need to change. 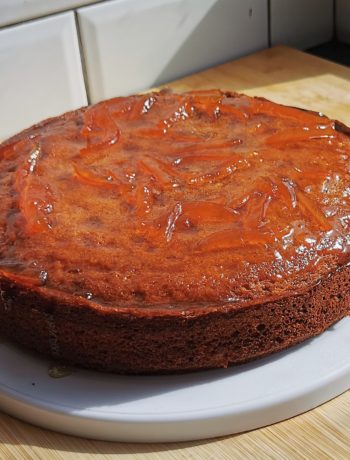 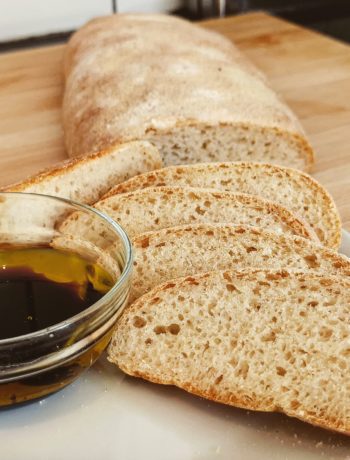 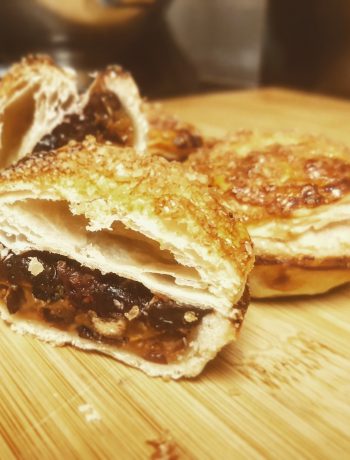