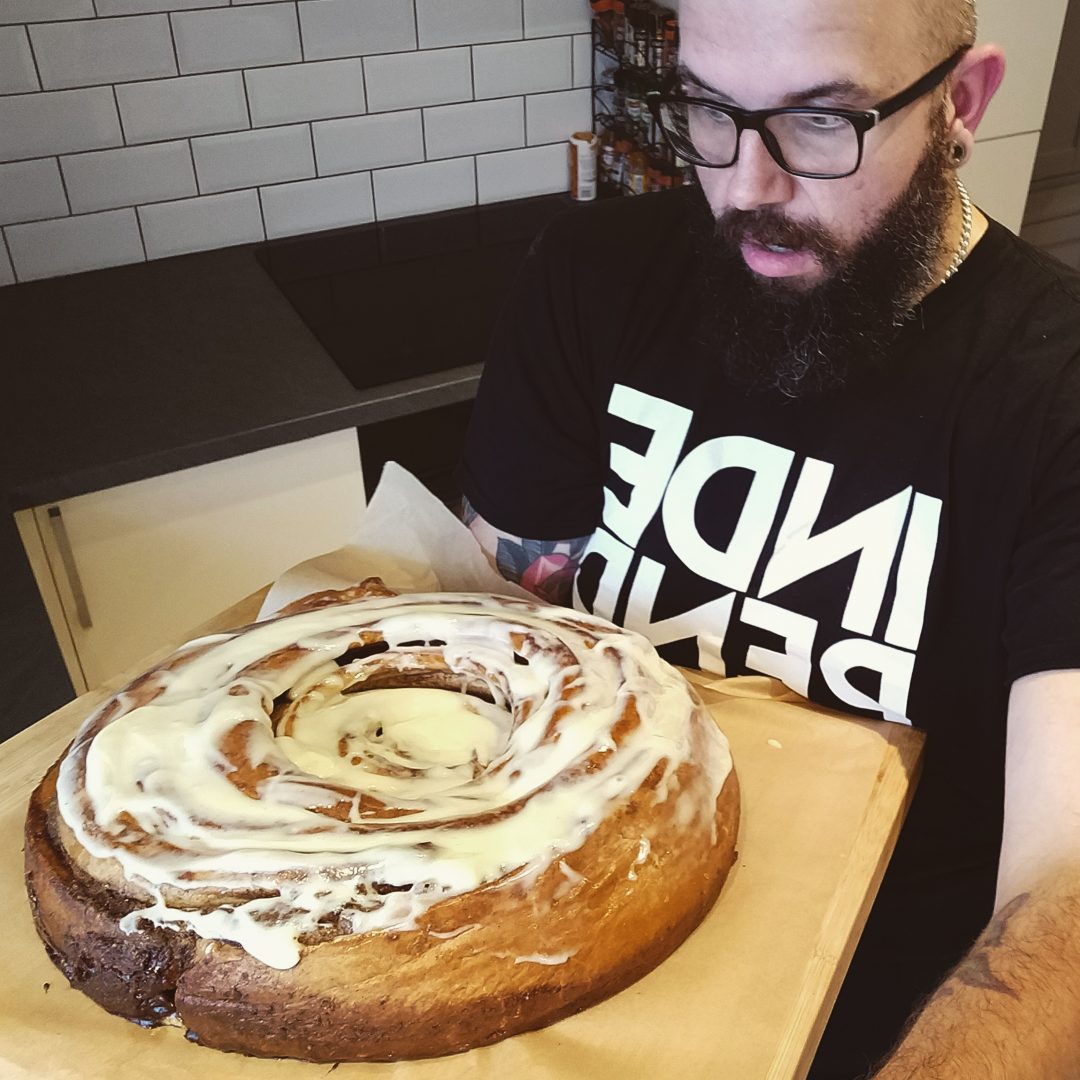 If there’s been one big influence in me turning this from into a little food blog into a little YouTube channel, then Barry Lewis is definitely up there. From gadget videos, to food hacks, to everyday recipes… way up to his giant foods, he’s got a style that I love and helped convince me that I can have a crack at this YouTube business too! While I’m a long way off his kind of success – and I’ll likely never get there – but he’s shown me that I can have a lot of fun with this! And when I saw his Giant Cinnamon Roll video I thought “I have to try that!” and when Scottie – the king of the cinnamon rolls at my employers RocketMill – was leaving, it seemed like the perfect opportunity to do so! Watch as I attempt to emulate Barry and make the biggest Cinnamon Roll that I’ll ever make in my lifetime! 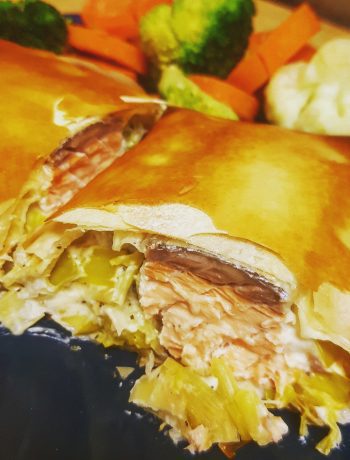 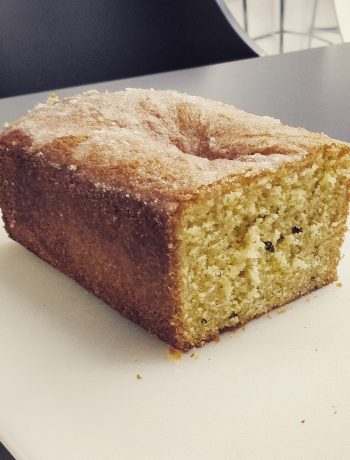 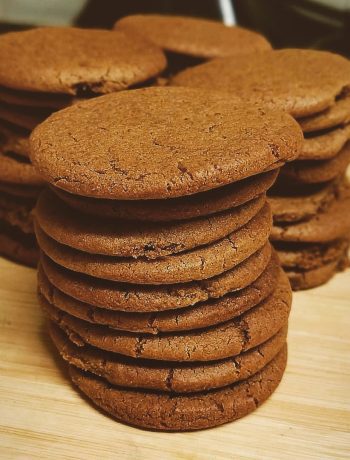